Christmas in a shoebox

CHRISTMAS IN A SHOEBOX

From a child in need to a messenger of hope

The “Christmas in a shoebox” campaign from the association “Geschenke der Hoffnung” is once again taking place this year for its 22nd time. Last year alone, around 11.5 million children worldwide were reached with an individually packed shoebox.

Give away "Christmas in a shoebox"

AMPELMANN, as an official supporter, is also collaborating on this year’s gift campaign with its own donations, in which everyone can participate. On two Sundays, October 29th and November 12th of 2017, AMPELMANN will organize a public pack party in its flagship store “Unter den Linden 35” from 3 p.m. to 5 p.m. each day, at which the numerous donations will be lovingly collected and packed together.

It is also worth following us on Facebook; our team AMPELMANN has released a video about our pack parties. AMPELMANN will also donate 1 EUR to the association Geschenke Der Hoffnung per each time this e-mail is shared. This way, each one of you can contribute to spread the word about the campaign and at the same time make a donation.

1. Cover the lid and bottom of a shoebox separately with gift wrap. For this purpose, special or prefabricated shoeboxes are available at the AMPELMANN Shop or at www.jetztmitpacken.de.

2. Fill the box with new gifts for a child (young boys or girls in ages from two to four, five to nine or ten to 14 years old).

3. 8 EUR per package will be used for the campaign, which can be donated altogether with the shoebox at the AMPELMANN flagship Store in “Unter den Linden 35” or in one of the 5,000 delivery points.

Join us in the AMPELMANN pack parties:

“In the destination countries, packages from different parishes are distributed to kids in need in a targeted manner,” says Bernd Gülker, managing director of Geschenke der Hoffnung. Over 146 million children in more than 150 countries have already received a gift as part of the worldwide campaign.

This year’s deadline is November 15th, and the packages will be distributed in Ukraine, Serbia & Montenegro and Mongolia.

For more information about the project, please visit:  www.weihnachten-im-schuhkarton.org 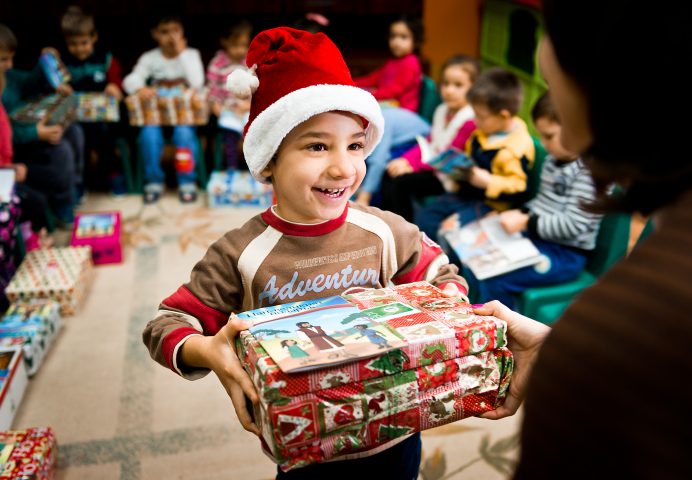 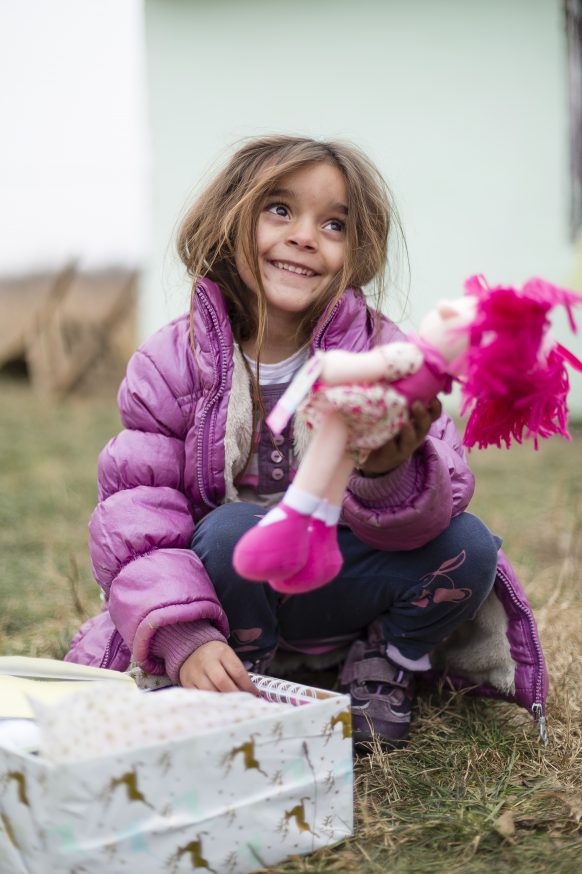 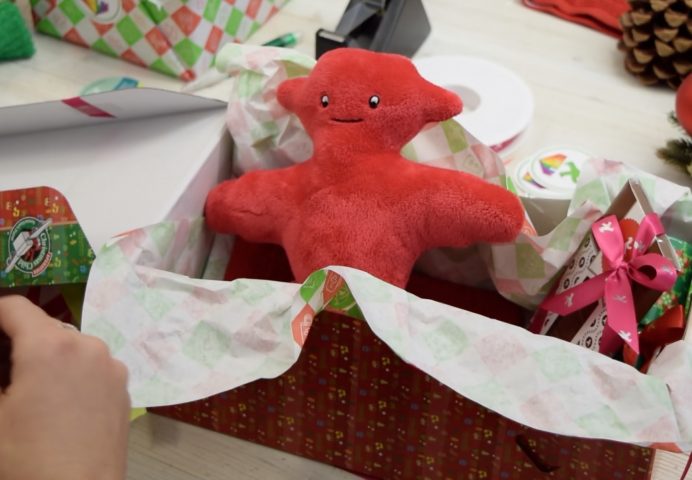